If an unauthorized entrance is detected, the system then alerts security staff and centralizes all information from that data point. The human agent then has the final say over whether the entrance was legitimate or not.

Ray Laroche, PGD director of Operations and Maintenance, said the system was a major benefit for its smaller workforce.

“You can have countless policies and procedures in place, but you don’t really know what’s happening unless you have a guard at every access point,” Laroche said in a news release. “The Hakimo AI software is that guard.”

Hakimo, the company that developed the system, is based in California and provides similar services to other airports, other tech companies, and businesses in the pharmaceutical industry.

Samuel Joseph, Hakimo’s CEO, said that the idea for the system arose out of discussions with customers where two concerns consistently came up — piggybacking entrances and detecting false alarms.

“Piggybacking,” in this context, refers to instances where someone with permission to enter an area or structure allows an unauthorized person to enter that same space, either willingly or inadvertently.

“It was obvious to build something like this,” Joseph said in interview.

The system allows its users to set their own threshold for a “probable” unauthorized access, as well as compiling information for mandatory reports to agencies like the Transportation Security Administration or the Federal Aviation Administration.

PGD could not comment on the number of alerts received through the system since it was installed.

In a recent interview, Laroche said the system is “very user friendly” and has resolved some issues that “we didn’t even know we had.”

Hakimo, for its part, was proud to work with PGD, one of the “fastest growing airports” in the country.

“PGD is already known in the aviation industry for their forward-thinking approach to security, and this further supports their vision,” Joseph stated in the news release.

The tracking system is one of many major changes that Laroche said that he has seen in the nine years he has worked at the airport.

“Back then, we didn’t have an IT department,” Laroche said.

Laroche also highlighted other tools implemented by the airport, such as the use of mapping technology for the airport’s rapid SOS contacts. When a cellphone call is made within the airport, Laroche said, information gathered from that call signal can provide an overview map for emergency personnel.

Joseph noted that the use of tools like Hakimo’s system have become especially beneficial as security guard recruitment has become more difficult, especially in the wake of the COVID-19 pandemic.

“The only way to solve that is with technology,” Joseph said, adding there will always be a place for human agency in these systems.

Hakimo, founded by Joseph and his business partner Sagar Honnungar in early 2020, recently honored at the New Products and Solutions for their tracking system; the awards show is hosted by the Security Industry Association.

AI can help support ongoing efforts to manage risk and do more with existing resources. End user practitioners discuss how.

This Infrastructure Security Month, we explore how AI can enhance monitoring of physical security systems and give back valuable time to security professionals. 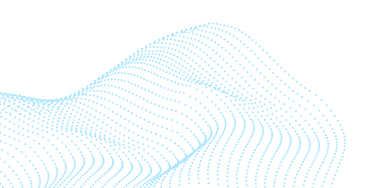 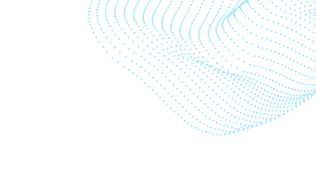